The Hard Rock Hotel Tenerife is once again the venue for fun-filled 1980s parties where you can dance and enjoy the beat of the music of the most iconic singers of the decade.

This tour takes us to the rehearsal garages in different countries that have played a part in the life of the well-known violinist Ara Malikian. It offers an acoustic journey through the various styles that have accompanied him during his career.

The tour focuses on the essence of music, shaped by years of worldwide travel in which Malikian has discovered the best and most typical sounds. Come and laugh, share and enjoy the musical culture of each country from the depths of his garages. 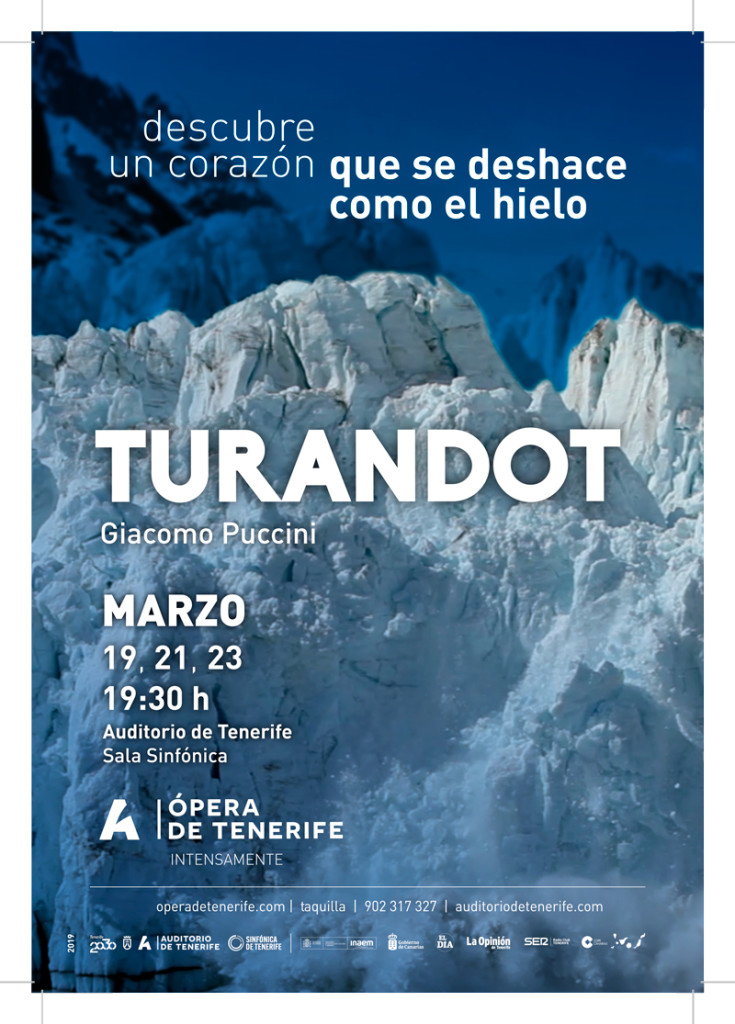 The Far East is the setting chosen by Puccini for what turned out to be his posthumous work. His last composition was so beautiful that many of its arias, including ‘Nessun dorma’, ‘In questa reggia’ and ‘Signore, ascolta’, have become popular beyond the opera stage and are part of our musical culture.

The unfinished work of the Tuscan composer is based on a Persian poem and tells the story of the cruel Princess Turandot, who vowed to wed only the man who could resolve three riddles set by her. Suitors who failed the task would be killed. A succession of challenges, promises and vengeances lead to a surprising happy ending not written by Puccini himself.

The best city to enjoy leisure, culture and gastronomy

The best plans to enjoy April